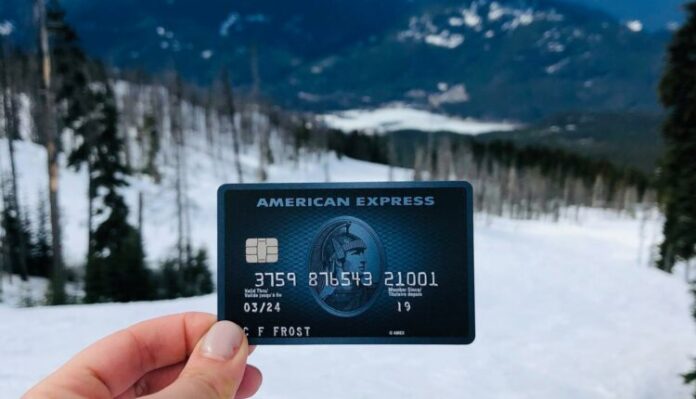 American Express, a publicly traded company with the symbol of AXP, has filed trademarks for NFT and the metaverse technologies. The second-largest payment processor in the entire world filed trademark applications with the USPTO last week as detailed in correspondence with a trademark attorney. The move is a bullish indicator for cryptocurrency investing as a whole.

AMEX Trademark Details
All in all, the payment processor filed seven trademarks. Those trademarks show logos for both American Express as well as AMEX, the company’s Centurion payment brand, the Centurion logo, the Shop Small initiative and its Membership Rewards program. The trademark applications also contain mention of a connection to the digital wallet software used by customers, meaning American Express will provide rewards credited to customer accounts within the metaverse and also potentially within additional virtual worlds.

Comments From The Company’s CEO
Stephen Squeri, the CEO of American Express, recently stated that the company is searching for ways to provide customers with a means of redeeming membership reward points. However, Squeri stopped short of promising a credit card tied to cryptocurrency in the near future. The comments were made two months ago. Fast forward to March and it appears as though Squeri is walking back his words as American Express is making a full-speed push into the crypto and NFT spaces.

American Express leaders have also stated they are looking into an online marketplace for the buying, selling and trading of NFTs. The NFT online marketplace would likely be contained within the overarching metaverse. If Goldman Sachs strategists are correct, the metaverse will be worth upwards of $8 trillion within a matter of years. Though some conventional financial powerhouses have sidestepped opportunities to generate revenue through blockchain-based crypto and NFTs, American Express is clearly banking on this potentially society-changing technology.

An American Express Spokesperson Comments On Emerging Technologies
Though American Express’s leadership has not provided much information to the company’s shareholders, the media or the general public, one of its spokespersons recently made a statement of note. The spokesperson commented on behalf of the payment processor, stating the company constantly monitors new technologies in an attempt to maximize the benefits of those advances for its customers and shareholders.

To be more specific, the AMEX spokesperson’s quote is as follows: “The metaverse is a space we’re following. We have no plans to share at this time but are watching as this space evolves.”

All Aboard The Metaverse Train
American Express is the latest of several industry power players to hop aboard the metaverse train. American Express’s interest in the emerging technology comes on the heels of Visa’s announcement of a cryptocurrency advisory group, Visa’s acquisition of CryptoPunk and Mastercard’s issuance of crypto-tied payment cards last year. Even JPMorgan has entered the metaverse space with its Ethereum-based Onyx lounge.

Stay tuned as more details about American Express’s venture into the crypto space will likely be revealed in the weeks and months ahead. 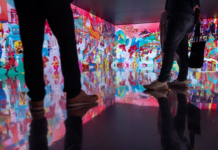