Home NEWS Crypto Crypto Prices Are Dropping Hard – How Low Will They Go? 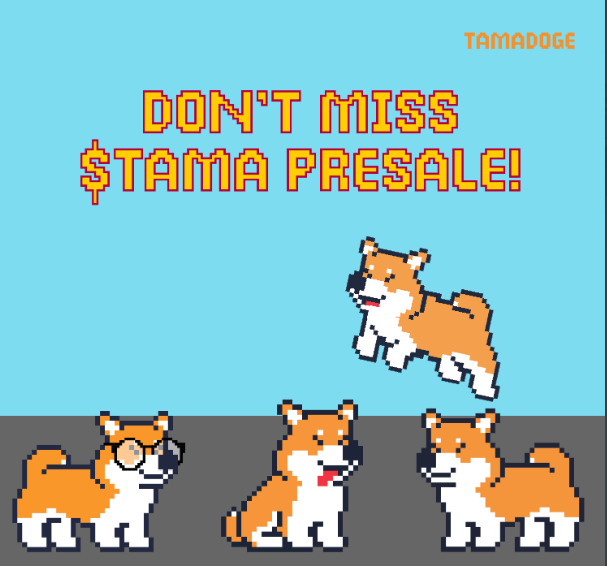 After concluding last year on a high note, the cryptocurrency market has been plagued by multiple bear runs and the crash of crypto prices. Popular cryptocurrencies, like Bitcoin and Ethereum, have since lost half of their all-time highs, with other altcoins losing even more.

In true cryptocurrency fashion, the market has shown tenacity in its quest to reclaim its former glory. Bitcoin, the most important cryptocurrency, has recovered to strong support levels after falling from $20,000 to $18,649. Not to be outdone, the proof-of-work (PoW) coin recovered and reached a new high of $24,500. Bitcoin is currently trading at the lower rungs of $20,190, with more bearish developments on the horizon.

The Bitcoin network was conceived to be a stand-alone contrarian financial instrument, but it has interacted with existing market influences in the last half-decade. Given the global pandemic, inflation figures have continued to rise, with several investors viewing Bitcoin as a hedge against further fiat devaluation.

However, real-world events have sapped the popular digital asset’s bullish momentum. This started with Russia’s invasion of Ukraine; because oil and gas are no longer transported across Europe due to sanctions, the nexus of this unprompted war led to rising energy prices. Inflation became even more powerful after the United States reported higher-than-expected inflation rates.

This trend continued last week, with the US Consumer Price Index (CPI) data failing to cheer investors. According to newly released data, the CPI rate increased by 8.3% over the previous year. As the world grappled with the effects of Covid-19, the drivers for this 12-month index increase included increases in food, shelter, and medical costs.

The spiralling effect has begun to hit major trading floors, with Nasdaq Composite Index futures dropping 3.6% in 30 minutes after the report was released. Bitcoin lost its positive outlook and fell from $22,000 to 21,150 in 24 hours, a 5% drop.

Other crypto prices have not escaped the current bearish trend. Ether, whose parent network is planning a proof-of-stake (PoS) transition, has struggled in the $1,500 price range. The decentralized network token has fallen 8.5% from its three-day high of $1,800 to a current value of less than $1,490.

As the crypto market navigates its way around the larger macroeconomic spotlights, all signs point to a sustained bearish run.

Not All Is Gloomy in Crypto Land

A popular axiom states that every cloud has a silver lining, which is true in the emerging financial industry. Top dogs like Bitcoin and Ether are fading, but a few of the best altcoins are leading the charge for a possible bullish resurgence.

Tamadoges are born like babies and are eventually groomed by players to become adults. Owners can then use them in battles against other virtual pets, with the winning party receiving Dogepoints. These points can be redeemed for TAMA in the monthly Dogepool.

The metaverse functionality is even more impressive, allowing users to interact, connect, and explore the TamaVerse virtual reality space.

A Meme Coin and More

Meme coins have seen the most significant gains during the crypto renaissance. In 2021, some of the best meme coins like Dogecoin and Shiba Inu saw their values skyrocket by 15,000% and 21,000%, respectively. These digital joke assets, designed to show the lighter side of virtual currencies, have evolved into a more investor-friendly way to enter the blockchain economy.

Tamadoge also contributes to the narrative by drawing inspiration from Dogecoin. However, it is more useful because it doubles as NFTs while incorporating gamified components. Tamadoge has also shown much promise if the presale event is any indication. So far, the platform has raised more than $15.5 million of the $16 million target in presale efforts, a month earlier than expected. As more investors pile into the exciting crypto asset, the meme coin-NFT viz metaverse project has generated a lot of buzzes.

After Presale, What Next?

Tamadoge has a lot of surprises in store for investors. According to the platform’s roadmap, it intends to launch on major centralized exchanges while opening an NFT Pet Store in Q4 2022. The year 2023 is expected to be even more exciting. According to the team, this would involve expanding the P2E Arcade game while collaborating with established brands in its niche.