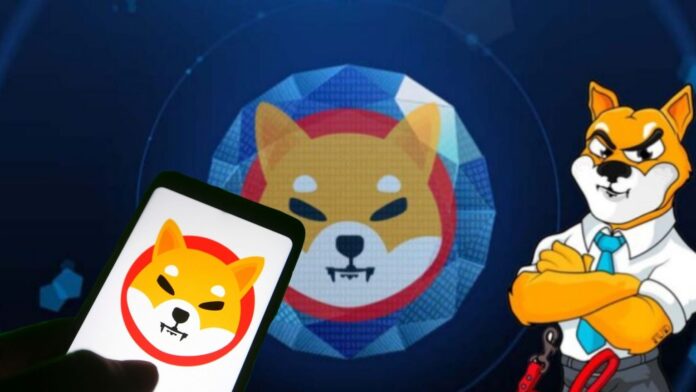 Keep an Eye on These Coins

Last week was a positive one for the crypto market, as bitcoin broke $20,000, and most cryptocurrencies saw double-digit growth. It may appear that the market is entering a bullish phase, but it still has a long way to go before it reaches its highs.

This week we examine Dogecoin (DOGE), Shiba Inu (SHIB), Ethereum (ETH), Flow (FLOW), and The Sandbox (SAND). The selection is based on positive developments, significant news events, and noticeable price changes, among other factors.

The best performer over the last week has been Dogecoin (DOGE), which has jumped by more than 100% and is currently trading around $0.14. DOGE has outperformed all others in the market and has also overtaken Cardano’s ADA in terms of market cap, with the token now sitting at the eighth position. The rise in the token’s price triggered a massive wave of liquidations last weekend.

The massive surge in price is due to Elon Musk’s acquisition of Twitter. Musk is known to be a supporter of DOGE, and Tesla even accepts payments in the crypto. The entrepreneur has recently hinted that Twitter could integrate crypto payments. Meanwhile, crypto whales have also purchased large stashes of the token, and the team is working on a Layer scaling solution.

DOGE wasn’t the only meme coin to catch the attention of investors last week. Shiba Inu (SHIB) saw a 22% price increase over the past seven days. While not quite as impressive, it still stands out compared to the rest of the market. SHIB started last week at $0.0000099 and finished at $0.0000121.

The largest smart contract platform, Ethereum, has also experienced a significant jump, up by 23% from last week. The reasons for why this happened are not as clear as it was with the meme coins.

However, CFTC Chair Rostin Behnam said that he thinks ETH is a commodity, and this might have played a part. Ethereum’s total value locked, which is a measure of how much funds have been put into DeFi protocols, has also been increasing. It is currently at approximately $32 billion. ETH was at $1,328 a week ago and is now approximately $1,636.

NFT and gaming-focused blockchain Flow also had a strong week, with the FLOW coin increasing by 17%. The token’s growth is likely to be attributed to several technological developments.

New tools for building on Flow and using its smart contract language have been released. Called Cadence, it was created by the DZone developer community. Flow also now supports NFT Tweet Tiles, which show information about NFTs more clearly on Twitter.The coin is trading at around $1.72.

The Sandbox is another well-known gaming-focused blockchain platform, with its metaverse popular among celebrities. The SAND token saw a price increase of 19%, which will make those who believe strongly that the future will involve metaverses happy. Currently, the trading is priced at around $0.73.

The project is now collaborating with Gucci to launch the GucciVault in its metaverse. Binance US also announced a listing of the SAND token. 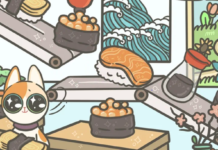