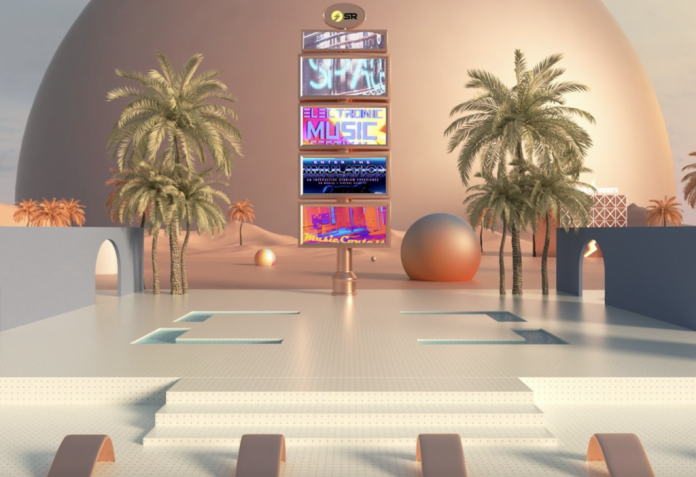 The rise in popularity of non-fungible tokens (“NFTs”) and interest – and activity – in the metaverse more broadly is readily raising legal questions for brand owners and creatives that are looking to navigate this new space. One of the most interesting issues that will inevitably come about in conjunction with the offer, sale, and resale of NFTs, as well as the operations of globally-accessible metaverse platforms, is jurisdiction – essentially, which courts will have the authority to decide cases involving these relatively new technological developments.

The issue of jurisdiction is a potentially thorny one when it comes to facets of Web3 given the cross-border nature of things like NFTs and the metaverse, more generally, the latter of which primarily consists (as of now) of platforms, such as Roblox, the Sandbox, Decentraland, etc., and “while we have decades of jurisdictional and conflict of laws analysis to rely on for traditional web-based commerce,” Kohrman Jackson & Krantz LLP’s Maribeth Meluch and Theodore Theofrastous say that the legal and regulatory framework “is clearly developing” when it comes to the metaverse.

Parties in this space – from brands and metaverse platforms to NFT creators and marketplaces – “will generally be [subject to] regulation in the jurisdiction into which the NFTs or related services are sold [or otherwise offered up], particularly if offered to the retail market,” according to a note from London-headquartered firm Osbourne Clarke. Although, the firm states that “given the inherently global nature of these digital assets, multi-jurisdictional analysis will usually be required.” And still yet, the Osbourne Clarke attorneys assert that “even with well-drafted terms in place, issuers need to be mindful of the practical challenges” that come hand-in-hand with Web3 technologies, including the ability of individuals to operate anonymously.

It is not difficult to imagine issues related to “identifying potentially anonymous perpetrators who could be located in any jurisdiction, and [determining] how disputes will be resolved, and judgments enforced.” (To date, the biggest cases have not centered on these issues, with Hermès able to (eventually) identify the proper individual to pursue in the MetaBirkins case as Sonny Estival, who uses the name Mason Rothschild, and Nike able to easily discern the identity of the party to initiate action against in the StockX case.)

To date, the most closely-watched legal battles in the NFT/metaverse space have centered on the alleged infringement of famed trademarks, such as in the Nike v. StockX and Hermès v. Mason Rothschild cases, which are calling on courts to delve into what NFTs actually are and what value they have when tied to underlying products or works of art, depending on which party you ask. Copyright has also come into play in the case that Miramax waged against Quentin Tarantino, and the suit that Roc-a-Fella Records filed against Damon Dash.

Nonetheless, a number of cases are beginning to touch on the issue of jurisdiction in the metaverse. The English Commercial Court, for instance, granted an injunction, worldwide freezing order, and ancillary disclosure order against unidentified defendants, and a Bankers Trust order out of the jurisdiction on the Binance and Kraken cryptocurrency exchanges last year in Ion Sciences vs Persons Unknown and Others. While the case does not involve fashion/retail players (it involves allegations of fraud in connection with an initial coin offering), it is still noteworthy, as the court’s decision not only “solidifies Bitcoin’s status as property,” according to Baker McKenzie’s Sue McLean, Kimberly Everitt and Ben Thatcher, it also shows that “it may be possible to protect Bitcoin” – and other digital assets – “with injunctions when both the assets and wrongdoers cannot be located or identified.”

Before granting an injunction in favor of Ion Sciences, which is registered in England and Wales, Justice Christopher John Butcher considered whether the court had jurisdiction over the Persons Unknown. He confirmed that the applicable law to determine the dispute is the law of the place where the original owner of the crypto asset – Ion Sciences in this case – is domiciled. More than that, the court noted that the damage had occurred in England because the Bitcoin at the center of the case was located in England prior to the alleged fraud and misappropriation, the Bitcoin was transferred from England, the documents were in English, and the claimant’s witnesses were based in England. Still yet, the judge held that is “difficult to identify another forum that could hear the case, simply because unknown defendants could not be located.”

This same reasoning – namely, that the appropriate jurisdiction is where the asset owner is domiciled – was similarly adopted by High Court Judge Pelling QC in a July 2021 decision in Fetch.ai Ltd and another v Persons Unknown.

Reflecting on the significance of the cases, which could have a sweeping effect in the UK (and may reflect a stance that courts in other countries may eventually opt to adopt), McLean, Kimberly Everitt and Ben Thatcher state that assuming that England and Wales is, in fact, the proper forum for such dispute, “injunctions and freezing orders may be granted where the wrongdoers and property cannot be located, offering even greater protection to those involved in trading activities,” whether the assets at issue be cryptocurrencies or other digital tokens like NFTs.