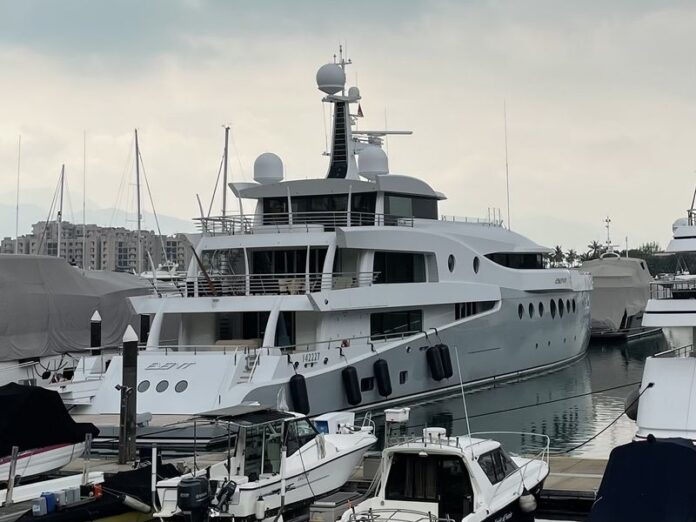 Moored a short walk from one of China Evergrande Group’s massive apartment complexes, “Event” is just one piece of Hui’s fortune that’s coming under increased scrutiny as his company struggles to make good on more than $300 billion of liabilities.

With Chinese authorities urging Hui to to use his own money to alleviate Evergrande’s market-roiling crisis, the property tycoon’s personal balance sheet has become a key variable for bond investors trying to game out how long the developer can stave off default. Measuring Hui’s financial firepower isn’t easy, given that many of his assets are held through an intricate web of companies and affiliates that can obscure their ultimate owner.

Since Evergrande went public in Hong Kong in 2009, Hui has collected more than $7 billion in dividends and deployed about $3.3 billion to buy company shares, bonds and luxury assets, according to an analysis by the Bloomberg Billionaires Index. Where the rest of those payouts ended up remains a mystery.

Still, Hui’s luxury assets alone could help cover the more than $400 million in bond coupons that are yet to come due or have grace periods ending this year. The possessions –- valued at an estimated $485 million — include a yacht, business jets and houses under Hui’s name or affiliates of the developer. Last month, Evergrande paid two bond coupons before the end of a grace period following the pledge of some shares and a mansion

“He needs to show that he is using at least some personal assets to pay off some debts,” said Zhiwu Chen, director of the Asia Global Institute at the University of Hong Kong. “He needs to show a lot of good will in order to avoid more serious consequences.”

Here’s what Hui might be able to sell, or pledge to lenders, as he scrambles to raise cash:

Hui bought his superyacht, valued at $45.1 million by data provider VesselsValue, in 2016 through Sky Great Ltd., an affiliate incorporated in the Cayman Islands with its principal place of business listed as Hong Kong in company filings. Sky Great’s authorized representative, Jimmy Fong, has the same name as Evergrande’s authorized representative, with a contact address at the China Evergrande Centre in Hong Kong. As of Oct. 29, the yacht was docked in Hong Kong’s Tuen Mun, about a 15-minute walk from Evergrande’s Emerald Bay project.

“‘Event’ is a very distinctive design with a host of unique features that make her very special in my eyes,” said Tim Heywood, the boat’s designer, highlighting features including larger-than-normal windows. The shipyard has produced and sold only four of those yachts, he added. “I am very proud.”

Companies linked to Evergrande own several business jets — a Gulfstream, an Airbus ACJ319 and an Airbus ACJ330 — worth some $236 million combined, according to the average of estimates from three aviation services. The second Airbus, an A330-200 Prestige delivered with VIP fitout in 2016, is one of four such planes in the world.

U.S. investors have already bought two Gulfstream jets from Evergrande for $50 million last month, Dow Jones reported on Friday, citing people familiar. The developer is currently seeking offers on the much pricier ACJ330, which it paid more than $220 million for, the newspaper said.

The Airbus ACJ319 boasts the Evergrande logo and was used in 2012 to send the company-owned soccer team to Saudi Arabia for a game, according to a Chinese media report.

Hui affiliates own two mansions in Hong Kong’s Peak area estimated to be worth $204 million combined, according to a Bloomberg analysis. Local media reported that both were developed by New World Development Co. of the Cheng family, known to be close allies of Hui.

Hui resigned in July as the sole director of Giant Hill Ltd., the company that owns the house at 10C Black’s Link, with his associate Tan Haijun taking up the role. Tan is also the director of the vehicle that controls 10B Black’s Link, the mansion pledged to China Construction Bank (Asia) last month to help pay for a Jumbo Fortune Enterprises debenture, according to company filings. 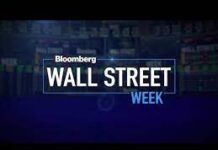 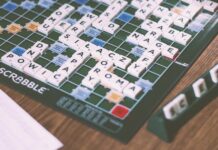 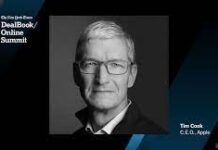 Tim Cook on the Future of the Internet, Crypto, Mental Health and More | DealBook Online Summit