Home Events Experts Debate the Future of Crypto, NFTs and the Metaverse 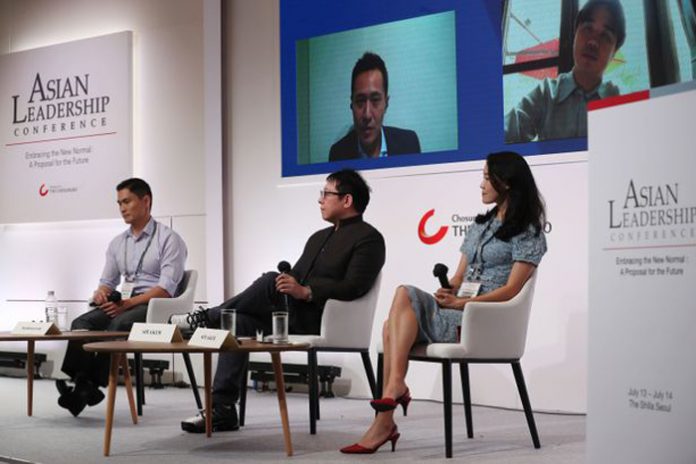 Industry experts varied widely in their assessment of this year’s crypto crash as well as the dubious future of NFTs and the metaverse at this year’s Asian Leadership Conference in Seoul last week.

Some are optimistic that the bubble has not burst at all. Lee Sin-hae, a partner at crypto fund GBIC, claimed the current bear market is no reason to worry about the long-term viability of blockchain projects.

Lee said that despite the drop in prices, interest in blockchain projects is still growing, pointing to the growing popularity of NFTs and digital art as well as the increasing number of gaming companies in the “play-to-earn” industry.

“Even though the market is down, this is one of the best times for builders,” she claimed. “There’s less speculation, less noise, so it’s another great bear market where builders can build, and we will see more massive adoption of blockchain technology over the next two to three years.”

But others disagreed. Samson Mow, the CEO of Bitcoin tech company JAN3, blamed the crash on risky cyrptocurrencies without stable foundations, and argued for his own product.

“These platforms promise 20 percent [annual yield], and it doesn’t work well because the question no one asks is: Where does the yield come from?” Mow said. “And it comes from companies doing risky things on coins like Luna, which involve things like UPCoins invented out of thin air and other decentralized-finance type investments.”

“It’s a house of cards built on top of other houses of cards,” he added. “So when one collapses it all comes down.” 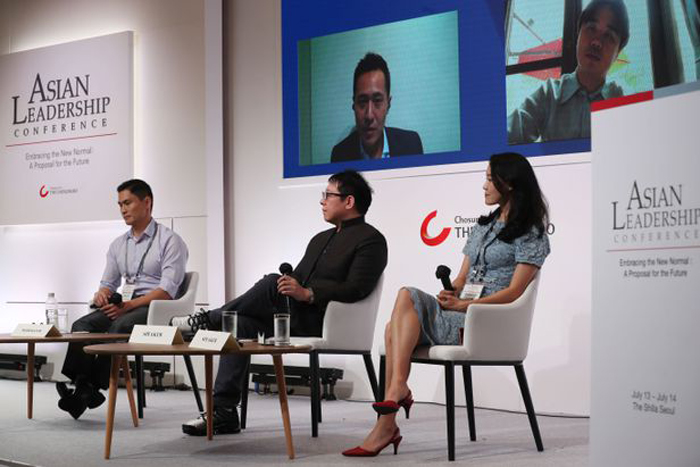 Experts also debated the future of the metaverse as interest in the industry grows. The Korean government has invested around $177.1 million in the metaverse, becoming one of the first governments to do so.

Even in China, which has famously outlawed cryptocurrencies, the government of Shanghai said recently that it supports “leading companies to explore building NFT exchanges.”

“This will help Web2 companies transfer to Web3,” said Justin Zheng of JZL Capital, an investment company that focuses on metaverse and Web3 infrastructures. “Web3” refers to a new version of the internet that incorporates concepts such as blockchain and decentralization. “I firmly believe that Web3 and the metaverse will have a future in mainland China.”

Still, Mow admitted that tech trends such as NFTs and the metaverse may be headed toward a bust similar to the crypto crash.

“You had Ethereum, the mother of all ICOs, then you had the ICO boom, and then that blows up, and you have the next thing, DeFi, and that blows up, then you have NFTs, and that’ll blow up too. All the Web3, metaverse stuff is very poorly defined,” he said. “Everything that has happened will repeat — all these tragedies with people losing their money and their homes will repeat, as long as people are trying to make a living out of selling a blockchain or some kind of token.”

But Max Liao of venture capital firm Antalpha also insisted that these technologies have a promising future so long as companies do not use them as a band-aid to cover up a faulty business model.

Yet given their vested interests, all said that crypto has a place in the future of financial transactions, and that it can provide benefits from hedging against inflation to allowing individuals independence from governments and other institutions.

“The original concept of blockchain and Bitcoin was that we could send information with value without a financial intermediary in between,” said Liao. “And that’s revolutionary.” 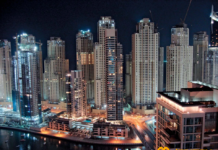 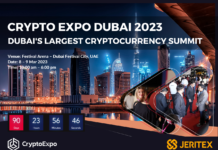