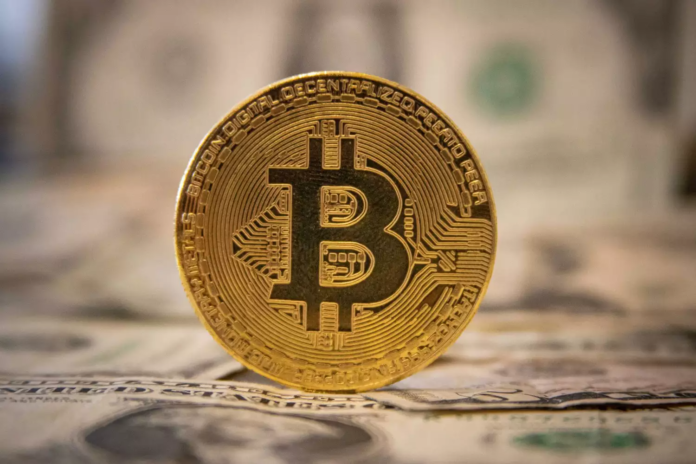 Bitcoin fans celebrated the top cryptocurrency‘s 14th year on Jan. 3 with swarms of birthday posts on social media, signaling the digital asset’s resilience even after a prolonged slump in value.

Satoshi Nakamoto, the famed and mysterious Bitcoin creator, mined the first block of Bitcoin on Jan. 3, 2009.1Nakamoto received 50 BTC as a reward for the genesis block—a holding that would be a massive sum by today’s standards for the token’s value.

His reward can’t be spent because Satoshi didn’t send the transaction from the genesis block to the global transaction database.2

It is unclear whether this was intentional.

Predictably, a novel asset such as Bitcoin would, at some point, encounter resistance and obstacles. And it did, on several occasions, especially during its early years. Bitcoin’s price tumbled in some particularly notable incidents—but its highs continue to outshine the lows. The theme of the cryptocurrency’s ability to recover strongly after bear markets began to cement themselves during those early years.

One of the most notable early real-world transactions occurred in 2010 when the now-famous Laszlo Hanyecz purchased two pizzas for 10,000 BTC.3 At today’s value, that would work out to about $167.3 million. The purchase has become a crypto community event is marked on May 22 as Bitcoin Pizza Day.

Of course, Bitcoin’s $1,000 mark pales compared with its more recent valuation levels. The all-time high of just under $69,000 was reached in 2021.4 While it may be much lower than that now, many investors are optimistic, especially given the continued broadening of adoption.

A Rapid Explosion in Adoption and Awareness

One of the reasons there is growing optimism about Bitcoin is the fact that adoption and awareness don’t seem to be stagnating, even as the asset’s price does. From the launch of the world’s first Bitcoin ATM in 2013 to the fact that the Bitcoin symbol was encoded in Unicode, an international encoding standard that assigned unique symbols for use in different languages across various platforms and programs, the cryptocurrency has found a place in the public consciousness.56

Then came the initially slow, but now rapid, parade of companies investing in or accepting Bitcoin for payment. That list includes Tesla, Block, and MicroStrategy, to name a few.7 These companies have played a big part in boosting awareness of Bitcoin and persuading those on the fence about Bitcoin to try it.

Bitcoin also has made advances on a governmental level. El Salvador famously made Bitcoin legal tender, and it continues to bet on the asset. More recently, the Central African Republic also named Bitcoin as legal tender, much to the surprise of some of the world’s authorities.8

The crypto community on Twitter always erupts into celebration when Bitcoin’s birthday arrives, from the average retail investor to the most prominent names holding the asset.

For example, this Jan. 3, “Bitcoin maximalist” and Executive Chairman of MicroStrategy (MSTR) Michael Saylor called Bitcoin ”Digital Gold” on Twitter.9 Bitcoin “Maxis” believe that Bitcoin is the only digital asset that will be needed in the future. Prominent “Ethereum Maxi” Evan Luthra tweeted about how Bitcoin’s birth permanently changed the world.10

Also on Bitcoin’s latest birthday, one of Ukraine’s largest pharmacy chains, ANC, announced that it now will accept Bitcoin as a payment method.11

Of course, recently, the price of BTC hasn’t been much to celebrate. Bitcoin trudged through the 2022 holiday season below $17,000.4 However, it started the new year on a slightly more optimistic note, which investors will hope could be the start of a bull run.

Bitcoin’s short life has been eventful. The cryptocurrency is likely to encounter many more years of growth, and steadily expanding adoption will do much to encourage that. Bitcoin’s 14th birthday is just another milestone in what could play out as a long life for the groundbreaking financial asset.