Home NEWS Crypto Here’s My 2023 Prediction for Bitcoin, and It May Not Be What...

Last year was utterly horrible, but there is reason to believe that the worst for bitcoin may be over. 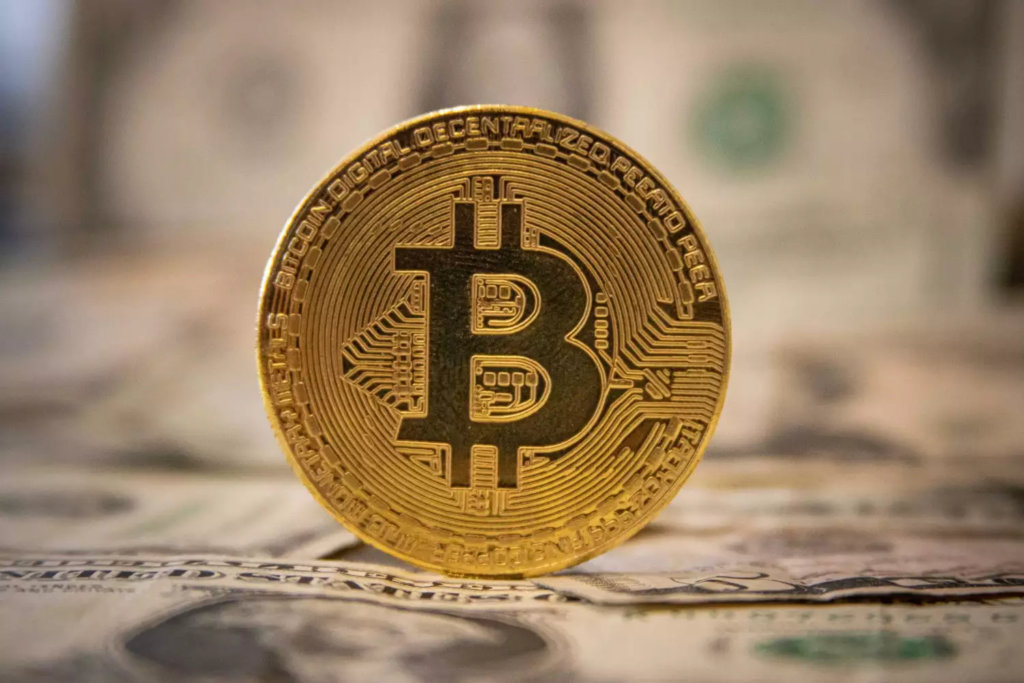 It probably feels like forever, but just over a year ago, Bitcoin (BTC 1.40%) hit an all-time high just shy of $70,000. Since then, the world’s first and most valuable cryptocurrency has dropped about 75% and finished 2022 posting a 65% loss.

Although corrections are more than normal after meteoric rises — like the one Bitcoin went on when it hit its previous all-time high — 2022’s decline was exacerbated by a series of events such as bankruptcies and scandals that rattled investor confidence. Subsequently, Bitcoin tanked.

I know we could all use some reason for optimism in 2023, but I would prefer to be realistic at the same time. Personally, I am hopeful Bitcoin will treat investors much better this year — especially if they take advantage of today’s cheap prices. 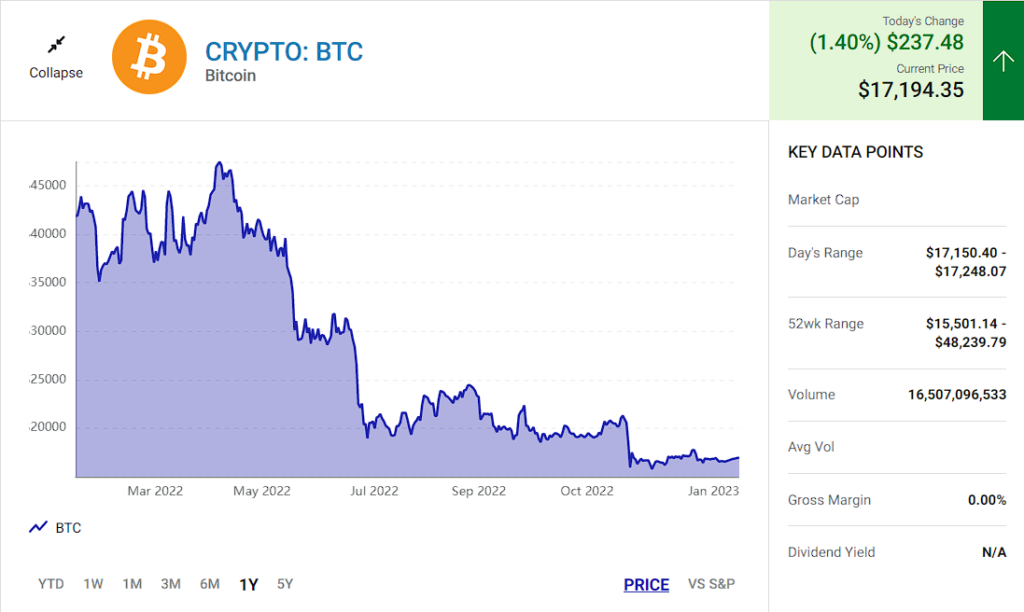 2023: The year before the next Bitcoin halving

Viewed as the bell cow of crypto because of its high value relative to the rest of the industry, as Bitcoin goes so go most other cryptocurrencies. And I think there’s a chance Bitcoin will have a much better year in 2023 than in 2022 — but probably not as good as in 2021.

That belief comes down to Bitcoin’s price behavior at (and in between) halvings, a mechanism in the crypto’s code that reduces the rate at which new bitcoins enter circulation. These halvings occur roughly every four years, and the next one isn’t set to happen until sometime in May 2024.

In the past, Bitcoin typically hit a bottom when the next halving was roughly a year and a half out. So with May 2024 less than 18 months away, that makes buying today extremely attractive since we have likely reached a bottom, and further risk looks to be minimal.

But of more importance is what Bitcoin does leading up to the halving. On average, Bitcoin’s price is usually 60% of its previous all-time high when the next halving arrives. If it follows this pattern again, that would mean Bitcoin should be near $40,000 by May 2024.

Now that’s 2024. But I believe 2023 will be a year in which Bitcoin builds momentum to get closer to that $40,000 mark. By no means will this be a smooth ascension, though. The current backdrop of factors in the economy such as rising interest rates and persistent inflation will likely cause risk-on assets like Bitcoin to remain highly volatile.

The future won’t necessarily unfold like it has in the past, but until proved wrong, I will remain a believer in the data.

As for a possible price target in 2023, I’m slightly hesitant to provide a specific number Bitcoin could reach, but as we get closer to the next halving, the data suggest that it could make some modest gains.

Especially when considering that after Bitcoin has a negative year, it averages a 70% return and has never posted a decline in consecutive years. If Bitcoin were to put in a 70% return in 2023, that would put its price at about $28,000.

A word of caution

Although predictions and speculation are common, and sometimes a little fun, we shouldn’t use this as a reason to try to time the market. Rather, these data should be used to promote the profitability of long-term investing.

More so than any other asset in history, Bitcoin rewards those investors who keep the longest time frame. And with the recent price collapse of 2022, that strategy shouldn’t change.

Here’s to hoping Bitcoin holders have a better year than 2022, and that 2023 is just the beginning for the crypto to reach a new all-time high in the coming years.