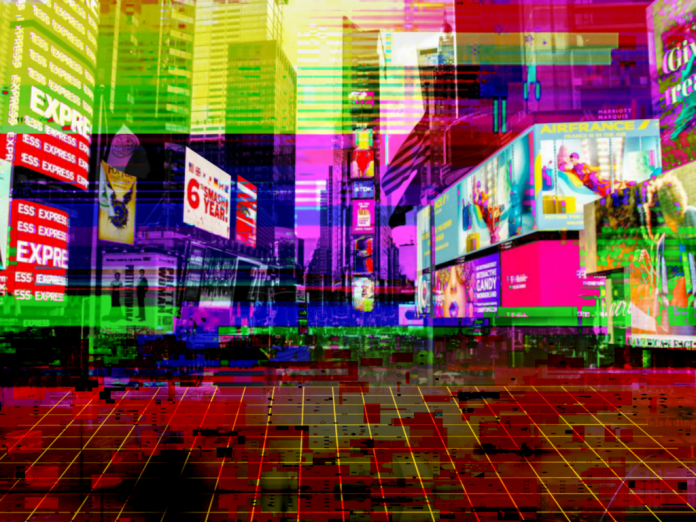 One of the most enduring legends in the cryptocurrency industry is that Vitalik Buterin started Ethereum because his warlock got nerfed.
“I happily played World of Warcraft during 2007-2010,” Vitalik wrote in one version of the story. “But one day Blizzard removed the damage component from my beloved warlock’s Siphon Life spell. I cried myself to sleep, and on that day I realized what horrors centralized services can bring. I soon decided to quit.”
This piece is part of CoinDesk’s Metaverse Week
The tale is a broad allegory for the power of decentralization. If a game skill or item was an immutable blockchain token – what we would now call a non-fungible token (NFT) ­– a company like Blizzard Entertainment couldn’t nerf, or weaken, your Siphon Life even if it wanted to. This suggests a further possibility: Because non-fungible tokens live on public blockchains, they can be read by any game’s software. If Siphon Life was an NFT that lived on a public blockchain, there was a possible future in which you could use it not just in World of Warcraft but in Assassin’s Creed or Uncharted or, who knows, Tetris.
Vitalik would have been about 16 at the time this happened, and the story is more of a winking goof (“I cried myself to sleep”?) than a serious design proposal. But it has been taken quite literally by some as a call for games built using immutable tokens to represent skills or equipment. Several rough World of Warcraft equivalents proposed to do exactly that during the 2017-2018 initial coin offering bubble, selling things like virtual swords and armor before even building the game.
But challenges to the “non-fungible item” framework are becoming increasingly apparent. Newer blockchain gaming projects, such as Ember Hearts and Mirandus, have dropped the idea. There’s generally muted enthusiasm for the concept among leaders in blockchain gaming, and little motive for traditional gaming studios to move toward interoperability. It seems less and less likely that you’ll be using a bow and arrow from Horizon: Zero Dawn in Counterstrike anytime soon.

Build Back Backwards
The project that has triggered the most discussion about NFTs representing in-game items is probably Loot, an NFT series launched in August 2021 by Dom Hoffman, who previously founded pre-TikTok video app Vine. Loot NFTs are extremely minimalistic: Each is just a list of adventuring gear like wands and cloaks. The idea that people paid thousands of dollars for these black-and-white text blocks was greeted with disbelief by the general public, not least because it came in the midst of a broadly irrational NFT craze. And Loot prices have indeed dropped along with the rest of the market.
But conceptually, Loot has to be counted among the most interesting NFT projects yet. As Hoffman tweeted at the time, the Loot NFTs have “no images or stats” because those are “intentionally omitted for others to interpret.” The broad idea was that items could be created by one entity, then the game would be built on top of the items – an inversion of the usual process.
The Loot experiment hasn’t produced a notable game yet, and it may ultimately be more of a statement of purpose than becoming a platform for games itself. But the general idea proved compelling and practical well before the current NFT or metaverse crazes.
“The big aha moment for us with CryptoKitties is that within a couple of months, we had 60 different apps that built things for the Kitties,” says Mik Naayem, chief business office at Dapper Labs. “Kitty hats, kitty races.” This was way back in late 2017, when CryptoKitties became the first huge NFT fad (so huge it broke Ethereum). The racing game Naayem is referring to was KittyRace, a very simple, two-dimensional track where owners could race their Kitties. Naayem still sees that as a much stronger model for NFTs in gaming than simply tokenizing in-game items.
“The idea that you’re going to take something from World of Warcraft and put it in Need for Speed, that’s probably not going to happen,” he said. “But the instant you have a big enough community around an asset, game developers will start building around it because there’s an audience.”
That’s roughly what has happened with the most popular NFTs of the past few years. In April, Bored Ape Yacht Club creators Yuga Labs announced a virtual environment called Otherside. Not just BAYCs but also CryptoPunks, Meebits and other collections owned by Yuga will reportedly be importable as playable avatars. That’s distinct from what happened with CryptoKitties because the game is being built by the same people who made the NFTs. But it demonstrates the basic premise that NFT “items” can serve as the foundation for games rather than being created for a game.
The fact that Otherside is an entire, immersive “metaverse” is also different from the early, small-scale CryptoKitties add-ons. The rise of such virtual worlds over the past four or five years has considerably shifted the conversation about blockchain gaming. And just as Otherside is more vertically integrated than KittyRaces, metaverses may offer a more streamlined, if less radical, vision of NFT-based gaming.
For Charles Smith, CEO of metaverse project Nifty Island, the most important model is the children’s game Roblox, in which a large world is populated with minigames, mostly created by users.
“Roblox is the first stab at being the YouTube of gaming,” says Smith. “Individual games in Roblox at any time have more DAUs [daily active users] than most [big-budget game] titles. The other studios are still acting like old Hollywood, [but] the future is definitely small developers” building narrow experiences within a shared environment.
That would make interoperability of a limited sort fairly easy because one controlling entity can set the parameters for how items work within the broader world and transfer between games. Another significant factor is that games are being built across a variety of blockchain ecosystems and technical interoperability on the back end is still something of an unknown, so keeping things confined to one chain is likely more practical right now.
“Having different experiences within one ecosystem will see more success,” said Al-Balaghi, at least in the short term. “It’s easier to spin up, it’s easier to go to market.” But he said those self-contained worlds could become a platform for greater openness if users push for it. “Developers have to be convinced to change the code to be interoperable. Do the guardians of these semi-open systems want to be fully open?”
That’s the most specific roadmap to the future of interoperable gaming I heard while reporting this story. But it echoes a more general sentiment: While the theoretical possibilities of using blockchain assets for gaming are significant, making good games is the real key. No blockchain game has really taken off among users so far except for so-called “play to earn” games that foreground financial elements rather than gameplay.

The looming bear market may be a better environment for focusing on substance, exploring new NFT-based models and attracting players who are interested in more than just watching numbers go up.