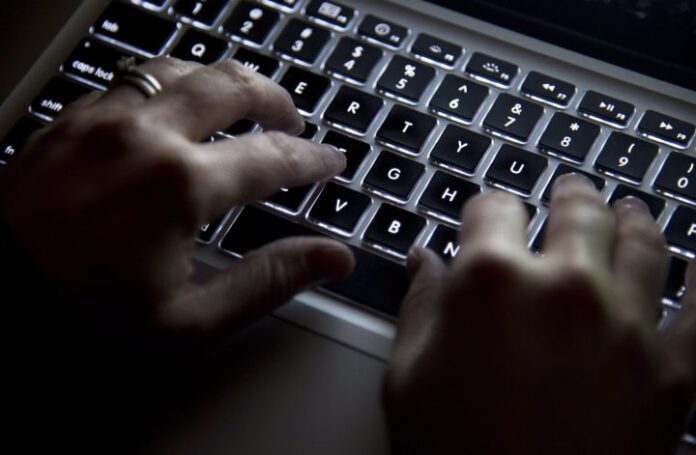 Another Kelowna tech startup has been purchased by an industry juggernaut.

“For any online community to thrive, content moderation is a critical investment to ensure positive user experiences and maintain engagement over time,” the Microsoft statement about the acquisition reads.

They do not list the price the company was bought for or what the impact will be for the near 100 employees. It does say that while their interest will be in improving the safety in Xbox shared spaces, Two Hat will be able to keep its previous contracts.

Chris Priebe, the company’s executive chairman, started Two Hat in 2012 with the intent of improving the online sphere so people could share without the fear of abuse or harassment. Since then, the company has taken off, now handling a trillion online interactions a year, and Microsoft, particularly Xbox, has been a client for years.

“We have partnered with Xbox and the Microsoft team for several years and share the passion and drive to make meaningful change in the advancement of online civility and citizenship,” Priebe and CEO Steve Parkis said in a joint statement.

“We are committed to ensuring safety, inclusion and online health and wellness are always at the forefront of our work and through joining Microsoft, we can provide the greatest concentration of talent, resources and insight necessary to further this vision…. This is just the beginning. Thank you to everyone who has believed in us, supported us, driven us, and inspired us.”

And if the name of the Two Hat founder sounds familiar, it’s because a similar story happened not too long ago.

Lance Priebe is Chris Priebe’s brother. He, along with Lane Merrifield and Dave Krysko, was one of the founders of Club Penguin, the online gaming network for kids that sold to Walt Disney Company for an estimated $350 million in 2009.