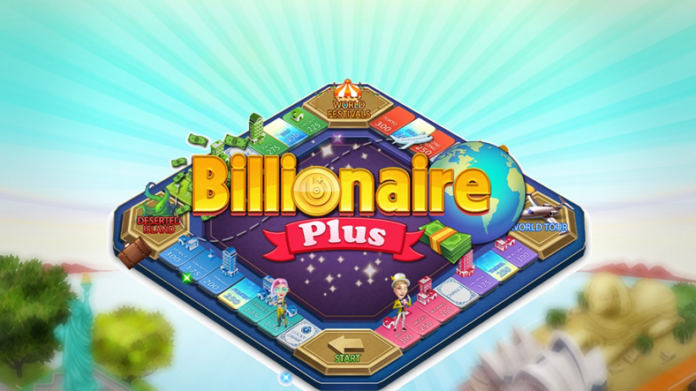 Recently, Mr. Allen Le Nam together with different shareholders from Italy, USA, Dubai, & Singapore has invested $10 million USD and 2 acres of land worth 5 million USD in Niagara Falls – Canada to build Billionaire Plus City. And he has officially become the Co-Founder & CEO of Billionaire Plus.

As a part of the development plan, Mr. Allen Le Nam will register and open a Billionaire Plus Representative Office called Unicorn Studio in Ho Chi Minh City, Vietnam from 2022. Blockchain, Gamefi & many Metaverse projects will take place after that.

Mr. Allen Le Nam graduated with a Bachelor of Business Administration in Canada and Master of Finance in the US. He had been nominated twice as the Honorary Consulate of the Social Republic of Seychelles and Timor Leste. In 2014, his name was once again honored in the Top 100 Asian Leader Award. With 25 years’ experience in financial investment, Mr. Allen Le Nam has also been involved in the investment and management of the large real estate projects in Canada, South America, and Vietnam.

As a Chairman of VNDC Stablecoin with more than 1 million account holders, Allen Le Nam has developed VIDB – VNDC International Digital Bank which brought him the top 10 award in the top 100 Pioneers Businessman.

It is not so surprising that under Allen Le Nam’s leadership, Billionaire Plus will become the first Gamefi – Metaverse to own real estate projects in real life. He promises to make Billionaire Plus the best built NFT game in which gamers could own NFT assets in Metaverse games and invest in the real estate projects that bring the profits of 15% – 25%/year in real life.

Future of Billionaire Plus in the wake of the huge success of the several NFT games in 2022.

At the end of 2021, with $ 3M USD raised from different Venture Capitals, Billionaire Plus has launched the Alpha game with more than 1000 people experiencing and returning with many positive feedbacks. That made Billionaire Plus become the first Gamefi released in only 3 months after launching the project.

From January 2022, Billionaire Plus will launch the serial Mystery NFT Box Early Sale events to kick off the release of the official game in February 2022. Followed by that, the three real estates named after the BPLUS City project in Canada and Vietnam will be released. The first project will be deployed in Niagara Falls City Tourist Falls City with an area of 50 acres named Royal BPLUS City-Niagara, the second project called Royal BPLUS City is developed in Tra Vinh province – Vietnam with an area of up to 700 hectares, and third one will be in Hoa Binh province with an area of 160 hectares.

With a tremendous amount of innovation and investment will happen, Billionaire Plus surely reaches 2 million users in the next 2 years. This promises to be a smart financial investment for all players in Billionaire Plus’s ecosystem.