Home NEWS No, Kroger isn’t accepting bitcoin as payment at its stores 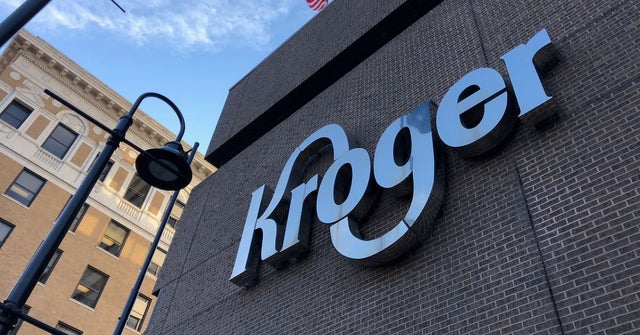 Kroger isn’t accepting bitcoin as payment at any of its stores, with the grocery chain on Friday refuting a news release posted on its website as fake.

Kroger said in a tweet that the announcement — which appeared on its investor relations page and on PR Newswire, a public relations service — claiming that customers could pay with Bitcoin Cash was “fraudulent” and “should be disregarded.”

Kroger is the second major employer to fall prey to a phony media release related to cryptocurrency. In September, a press release was posted on GlobeNewswire claiming that Walmart would accept Litecoin, another popular cryptocurrency, as payment at its stores. CNBC, Reuters and other media outlets reported the story, which turned out to be false as Walmart denied any partnership with Litecoin. The retailer said it’s investigating how the fake press release appeared on GlobeNewswire, Reuters reported.

GlobeNewswire told CNBC that the Litecoin situation was an isolated incident. “This has never happened before, and we have already put in place enhanced authentication steps to prevent this isolated incident from occurring in the future,” a spokesperson with the firm told CNBC.

Cryptocurrencies continue to grow in popularity, drawing the attention of big financial companies, banks and federal regulators. Despite their drastic price swings, along with concerns over fraud and the impact on the environment, digital currencies are also gradually entering the mainstream. Starbucks, Visa and Whole Foods are just a few of the major retailers that now accept bitcoin as payment.

Bitcoin Cash, which debuted in 2017, differs from bitcoin mainly in that it can accommodate a greater number of transactions. It is being marketed to crypto investors as being a more practical digital currency that enables faster transactions with lower fees. Bitcoin Cash was trading at about $600 on Friday, according to CoinMarketCap.

Kroger’s stock price fell 3% in afternoon trading Friday to about $42 a share.