Home Companies PUBG’s parent company Krafton to compete in the world of NFTs and... 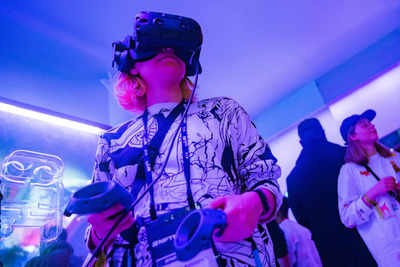 Krafton, the parent company of the widely popular PUBG video game developer Bluehole, announced on its web portal that it has made equity investments worth $2.5 million in Seoul Auction Blue and $4.1 million in XBYBLUE to develop a non-fungible token (NFT) oriented project. Krafton signed a memorandum of understanding with these two companies. Seoul Auction Blue is an affiliate of Korea’s largest art auctioneer, Seoul Auction and XBYBLUE is a subsidiary of Seoul Auction Blue and operates a service called XXBLUE, which secures and curates the intellectual properties (IP) of various digital content to offer limited digital art content to users.
Krafton earnt over $300 million in 2021. The announcement further gave the following details about Krafton’s NFT and metaverse-related projects:

The CEO of Krafton CH Kim said the partnership would help in offering new experiences that global users will find fun and engaging.