Home NEWS Should your company be using a flexible pricing model? 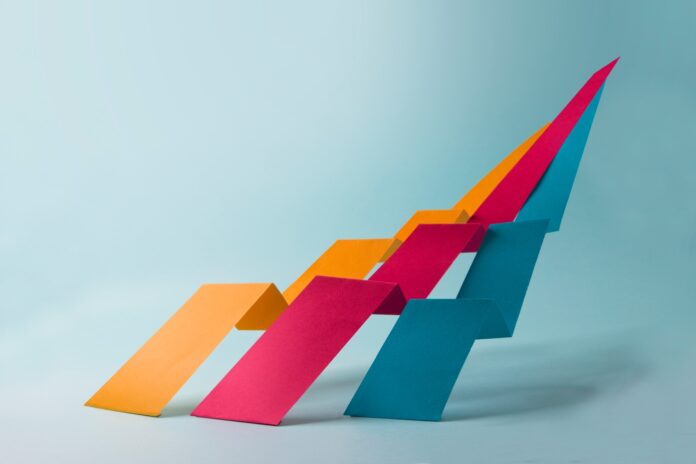 This week’s top story is located at the crossroads of growth marketing and software development.

Usage-based pricing (UBP) for SaaS services is becoming more popular as companies of every type automate their processes, but one important result of the shift is that companies that adopt UBP see a return on their customer acquisition costs much sooner than the competition.

This week’s coverage of software development includes articles about Battery Venture’s State of the OpenCloud report, how developers can make the most of iOS 15.0 updates and an interview with Appetiser, who we found through our TechCrunch Experts survey. As for growth marketing, I reached out to several marketers we’ve interviewed in the past to find out how they’re preparing for this year’s holiday season.

(TechCrunch+) We’re still just scratching the surface of the cloud’s potential: TechCrunch’s own Ron Miller and Alex Wilhelm do a deep dive of the State of the OpenCloud report from Battery Ventures. Ron and Alex write, “Battery believes that the cloud market could eventually be worth $1 trillion. When you consider that the vast majority of work, development and computing will be done in the cloud at some point, the investment group’s round-number projection may prove modest.”

(TechCrunch+) Make the most of iOS 15’s updates to the App Store: Ilia Kukharev, head of ASO at AppFollow, tells us how software developers can use iOS 15.0 updates to their advantage. Kukharev says, “If an internal event is planned in the app (for example, a live broadcast), it is now possible to promote it in App Store Connect any time before the event. After review approval, the event card will be shown in search results as well as on the app page.”

Appetiser’s co-founders discuss building client relationships and getting to MVP: Anna had a chance to interview Appetiser’s co-founders Jamie Shostak and Michael MacRae. They discussed how Appetiser came to be, how they also work with clients on growth, and more. MacRae says, “When we build your team at Appetiser, it will be your team! Join standups, ideate with your team, discuss challenges or even have one-on-ones. We replicated the structure of successful startups with in-house teams, and then we rebuilt it in an agency form.”

(TechCrunch+) Why more SaaS companies are shifting to usage-based pricing: Anna spoke with OpenView’s operating partner, Kyle Poyar, about OpenView’s 2021 State of Usage-Based Pricing Report and shares the highlights of their conversation with us. Anna says, “The survey also looks into how companies that adopt flexible pricing models perform compared to their counterparts, and how it impacts them more broadly.”

(TechCrunch+): The holiday shopping season is coming: How are growth marketers preparing?: Miranda Halpern chatted with several marketers that we’ve come to know through our TechCrunch Experts project about how they’re preparing for holiday campaigns this year while facing the pandemic, supply chain issues, and more. “To maximize order flow and meet customer expectations, Dick said her company moved up its campaign start dates by 2-3 weeks and plans to lean more heavily on SMS and email campaigns than in the past.” 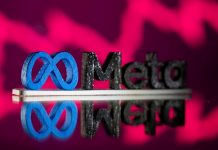