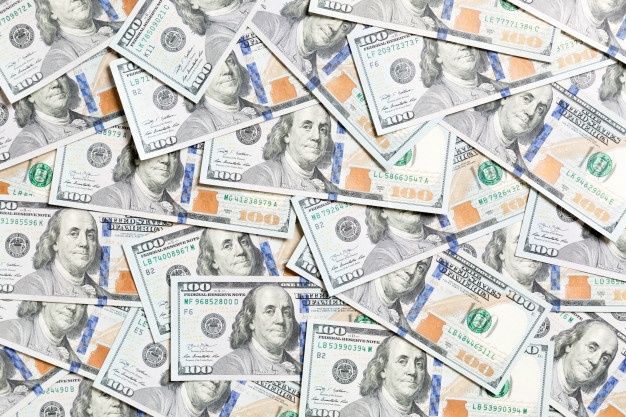 A trillionaire is an individual with a net worth equal to at least one trillion in U.S. dollars or a similarly valued currency, such as the euro or the British pound. Currently, no one has yet claimed trillionaire status, although some of the world’s richest individuals may only be a few years away from this milestone.

Extremely affluent individuals often derive their wealth from a variety of sources: business interests, investments, real estate holdings, cash, and personal property. To tabulate your net worth, start by totaling up all of those assets. You then deduct liabilities—everything from personal loans to mortgages. Someone with at least $1 trillion (or one trillion euros) of net assets would qualify as a trillionaire.

For those in the highest strata of wealth, arriving at an accurate net worth figure tends to be a complex undertaking. While some assets are relatively stable, the value of business interests, in particular, can fluctuate wildly from one day to the next.

In fact, Forbes, which publishes the preeminent list of the world’s wealthiest people, operates a “Real-Time Billionaires List” that is updated by the minute, based on stock valuations. Sitting atop it in the first three slots, as of Sept. 2, 2021, are Jeff Bezos ($199 billion), Elon Musk ($190 billion), and Bernard Arnault ($185 billion), who are separated by a mere $14 billion. Trailing them by about $50 billion in slots four and five are Mark Zuckerberg and Bill Gates.

Examples of Net Worth: Who’s on First?

Let’s look at French fashion magnate Arnault. Most of his roughly $185 billion wealth isn’t simply sitting in a bank account. It’s tied to the value of his holding company, LVMH, which owns famed brands such as Louis Vuitton, Christian Dior, and Hennessy.2 A quick rise in the value of LVMH stock, relative to the holdings of Musk and Bezos, could vault him back to the first slot, which he held in May. And, indeed, the three men often change positions with each other.

As the value of Arnault’s brands surged during the COVID-19 pandemic, so did his net worth. Back in March 2020, Forbes estimated it at $76 billion. In a little over a year, that figure had grown nearly 2½ times.

First on the current Forbes list is Bezos, founder of Amazon, who has about $171 billion of his approximately $199 billion fortune (as of Sept. 2, 2021) tied to shares of the online retailer’s stock (AMZN on Nasdaq).4 Musk, who has a current net worth of approximately $190 billion and sits in second place, owns roughly 21% of electric car manufacturer Tesla and, as of February 2021, about 48% of the aerospace company SpaceX.

As an example of how volatile those personal wealth estimates can be, Musk lost a reported $8.9 billion in one day back in December 2020, when a J.P. Morgan analyst concluded that Tesla shares were significantly overvalued.

Even the likes of Arnault and Bezos—with $185 billion and $199 billion, respectively—might seem a long way off from reaching the trillionaire designation. However, the pace at which some of the world’s richest people have been able to accumulate wealth suggests that it may only be a few short years before someone garners that designation.

Arnault, for instance, was able to increase his net worth by about six-fold in just the last eight years—from $29 billion in 2013 to $185 billion in 2021. Were he to repeat that accomplishment, he would be a trillionaire before the decade is over.

Bezos, who owns The Washington Post and aerospace firm Blue Origin in addition to his stake in Amazon, has similarly experienced a rapid buildup of wealth. Over the past five years, the Forbes estimate of Bezos’ net worth soared from $67 billion to $199 billion, a nearly three-fold jump.

Musk, who has built his wealth on game-changing companies—Tesla in the realm of electric cars and SpaceX for commercially developed rockets—may stand as good a chance as any. Just five years ago, the enigmatic entrepreneur had a net worth estimated at $12 billion. Today, his wealth is in the ballpark of $190 billion.10 If those ventures continue on anything like their current valuation trajectory, then he could get to trillionaire status before long.

How Much Is $1 Trillion?

A fortune of $1 trillion is, to put it mildly, an enormous amount of money—so much that it’s hard to conceptualize how much wealth that actually is.

Here’s some context: According to the Federal Reserve’s latest Survey of Consumer Finances, taken in 2019, the median net worth of U.S. households was $121,700.11 Thus, a trillionaire would have wealth equal to 8.2 million times that of the typical American family.

Here is another way to put that amount of personal treasure in perspective: It took the U.S. Senate months of arduous negotiations to agree on a $1.2 trillion infrastructure bill this month. In large part, that was because many Republicans balked at that much additional federal spending (though, technically, the bill has only $550 billion of new expenditures).

Net assets of $1 trillion represents a greater sum than the gross domestic product (GDP) of countries such as Switzerland, Sweden, and Austria. In fact, $1 trillion is more than the current GDP of all but 16 countries, according to the latest figures from The World Bank. 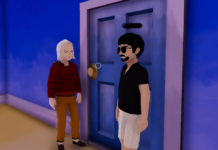 NFT Metaverse Game Decentraland Is Down To Just 19 Active Users