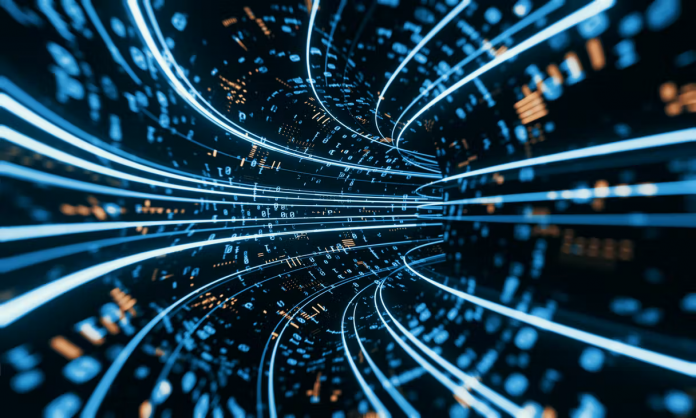 The world of web3 is constantly evolving. Here are some key numbers, taken from our weekly ‘Inside the Metaverse’ newsletter, to give you a sense of where the emergent technology is now – and where it’s heading. 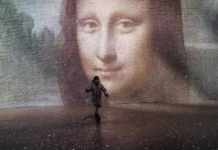 NFTs, AI and the metaverse set to continue redefining art in 2023 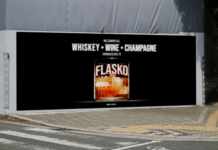